The Many Downsides to Fingerprint Time Clocks

Would you want to clock in with a fingerprint right after this guy?

Clocking in with a fingerprint sounds great, right? It's easy, inexpensive (no more timecards!) and you can't cheat. But biometric systems have plenty of disadvantages, too: 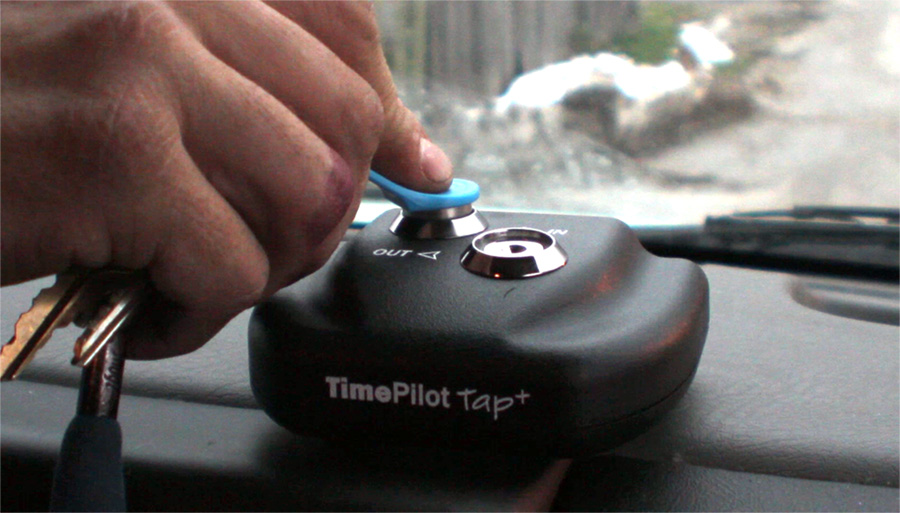 Clocking in or out just takes a tap with an iButton. (In this case, the employee is clocking in on a TimePilot Tap, our battery-powered, portable time clock, that was mounted on a truck dashboard.)

TimePilot has a better idea: The iButton

Each employee clocks in and out with an iButton: a key-sized device that fits on a keychain and contains a microchip with a unique ID number. The stainless steel button is rugged, waterproof, unaffected by dirt or grease and never wears out. It has a lifetime warranty, and can be re-assigned if an employee leaves.

Best of all, it frees you from the bureaucratic hassles of keeping detailed records of biometric data and allows you to get back to work.

TimePilot’s iButton-based time clock systems give you many of the benefits of a biometric system without the legal or health headaches. Click here to see TimePilot's iButton time clocks!